Julia Spidusova (under the artistic name Julia von Bohem) was born in Martin, formal Czechoslovakia, now the Slovak Republic. Her father played the piano, her mother played the organ in the church and sang in folklore groups. At the music school in Martine she received her first piano lessons at the age of six. She also sang in the church choir. After almost ten years of classical piano studies, later on Julia decided to continue to study Music at the Prayner Conservatory of Music and Dramatic Arts in Vienna. She studies Jazz Piano and singing. In addition to her classical education, Julia has developed a strong passion for jazz, pop, latin and soul music. Her exploration of these species over the years, has greatly influenced her work. She performs as well with vocals, as well instrumental pieces. Julia is active as a solist, but as well as a sideman in various projects and bands. ” There’s always been a lot of Music & Art that I’ve been attracted to since I was a kid.” 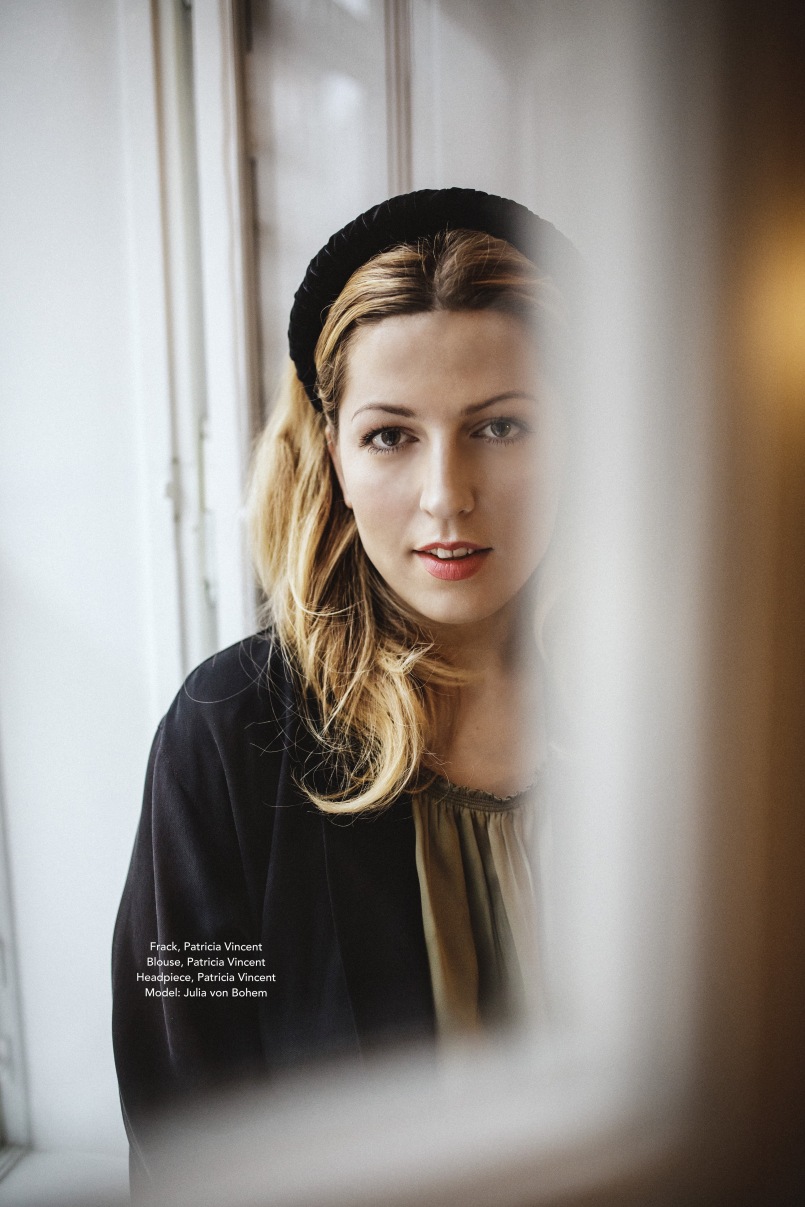 A lair of Jazz Songs, Music & Art…so you can find here my artistic & musical thoughts. 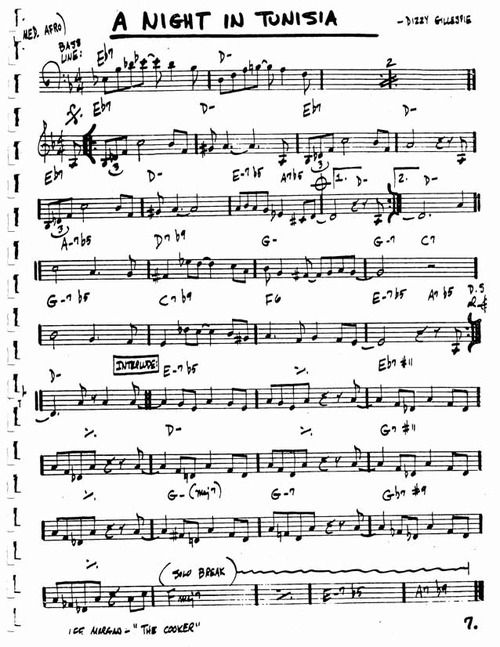 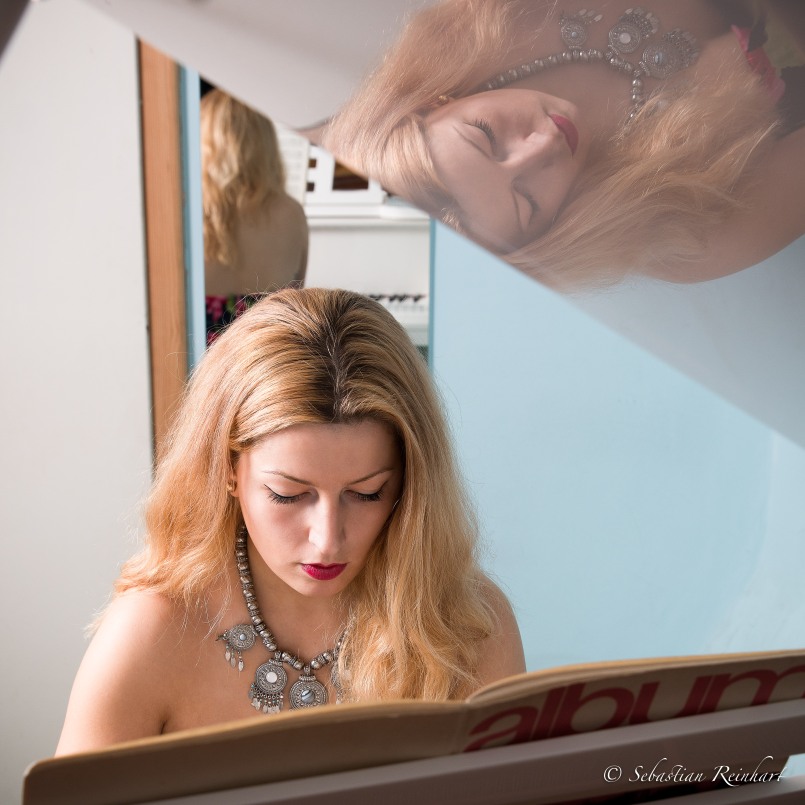 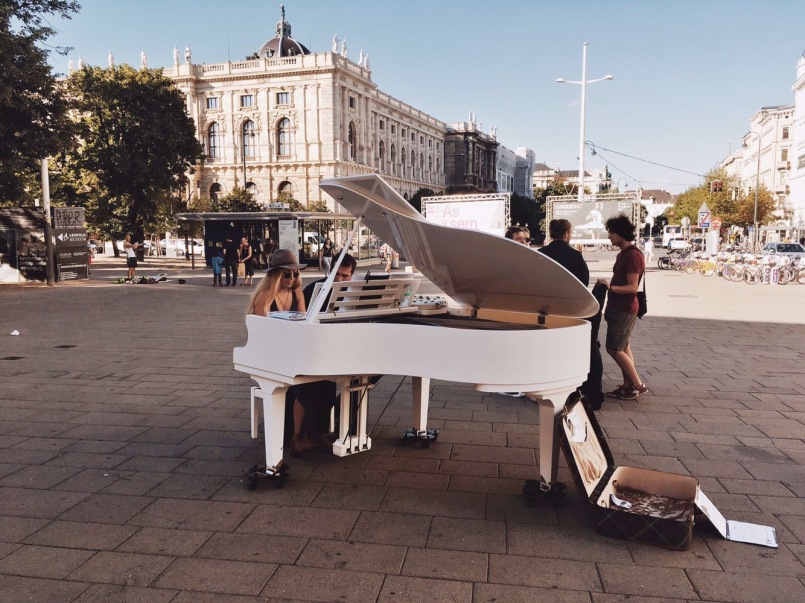 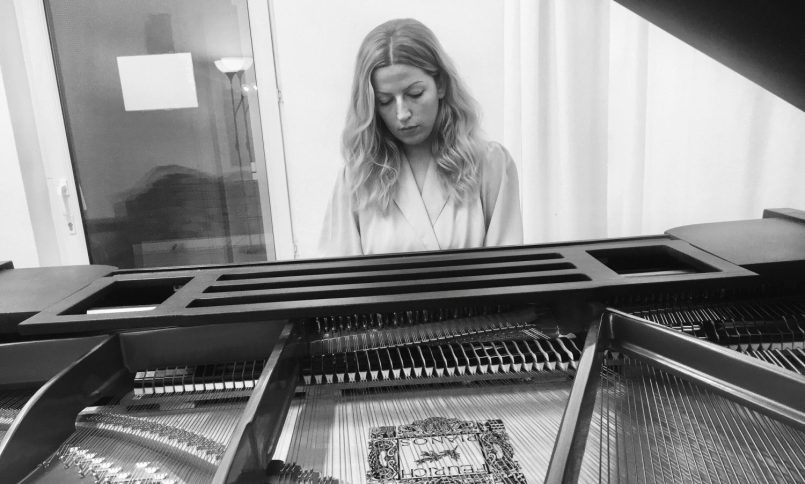 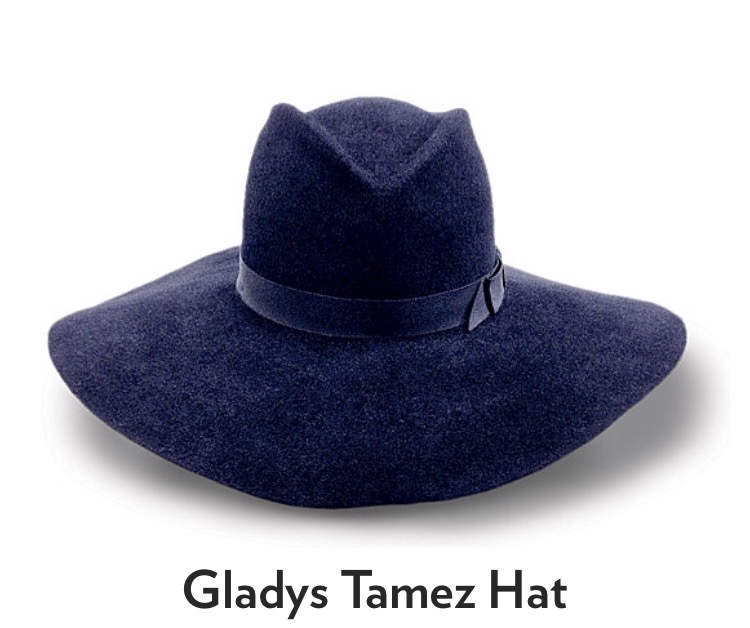 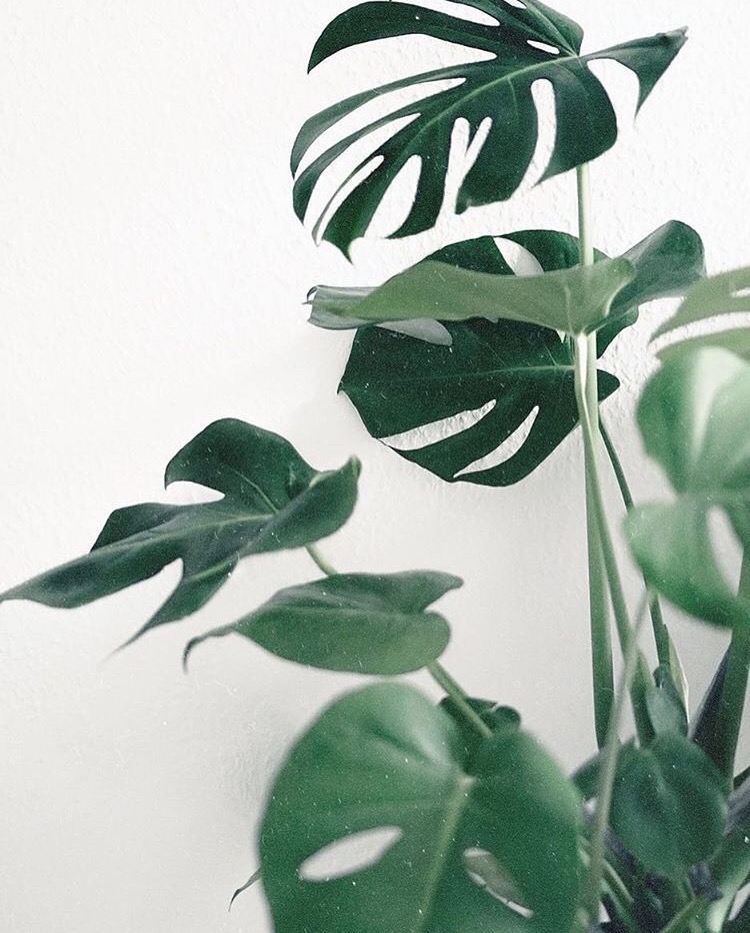 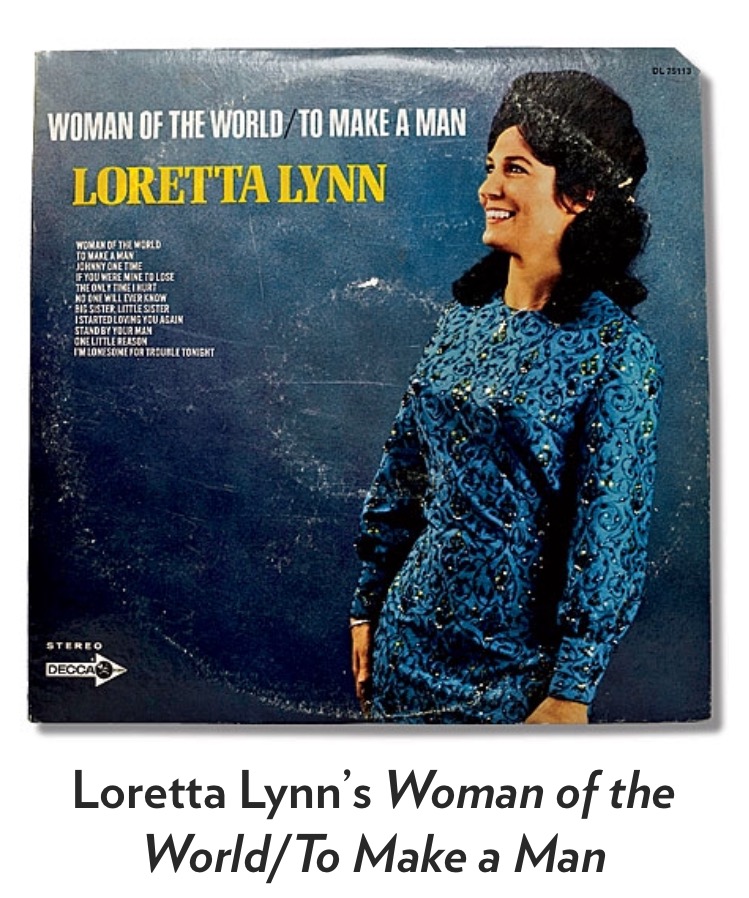 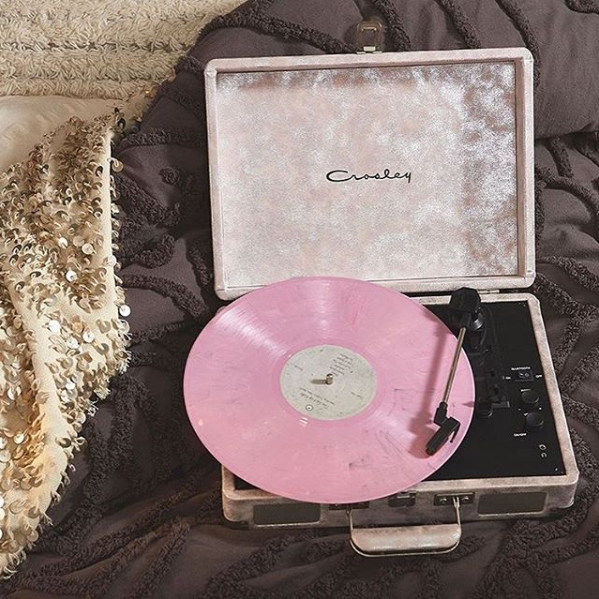 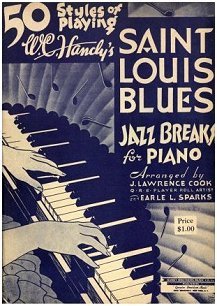 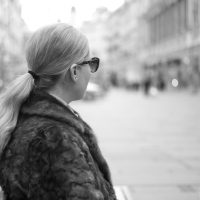 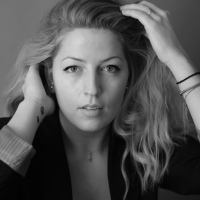 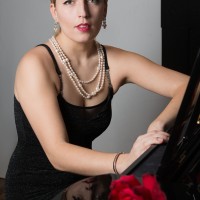 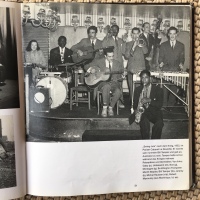 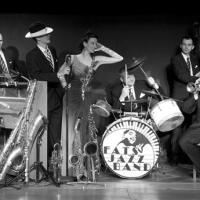 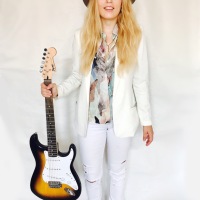 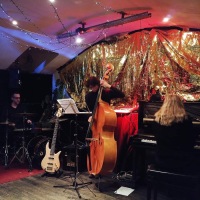 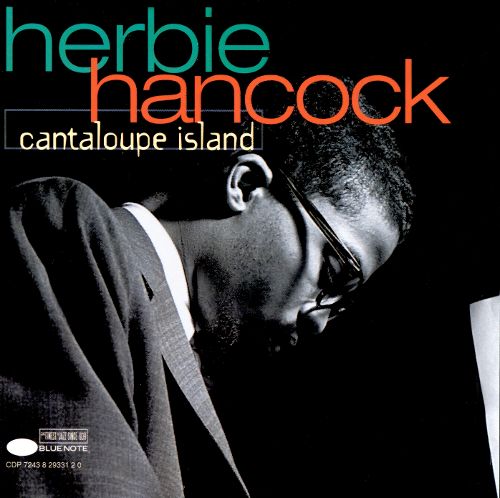 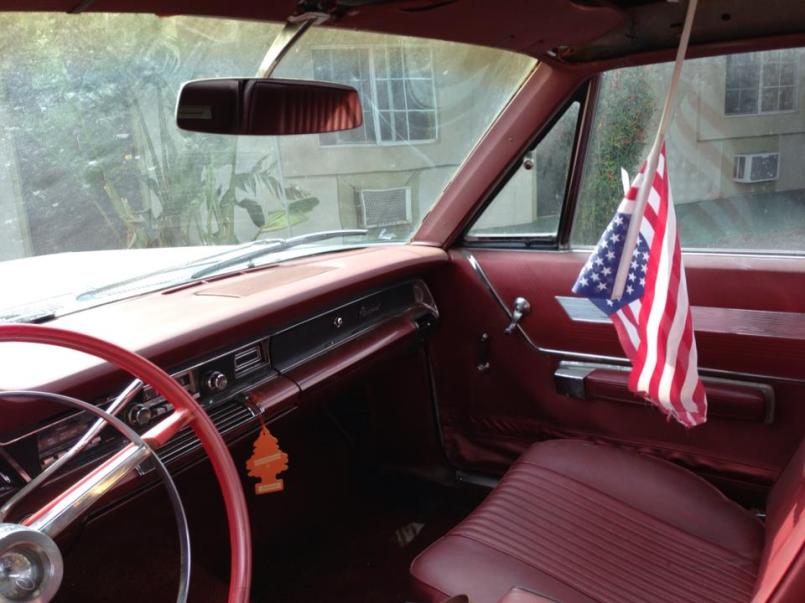 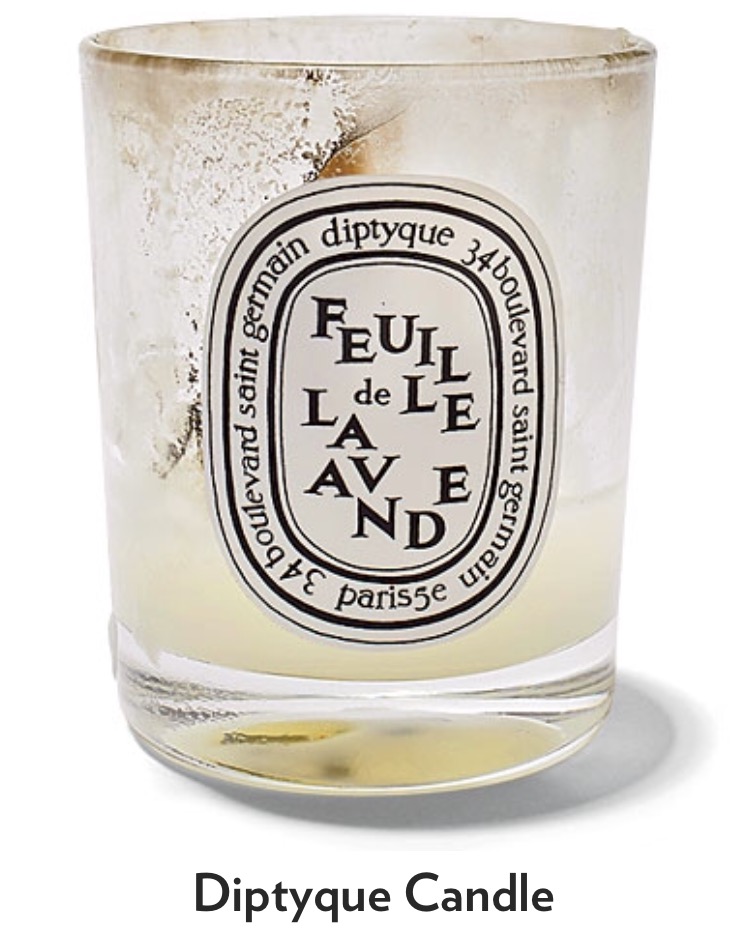 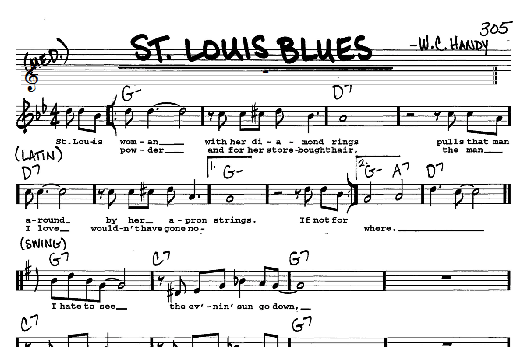 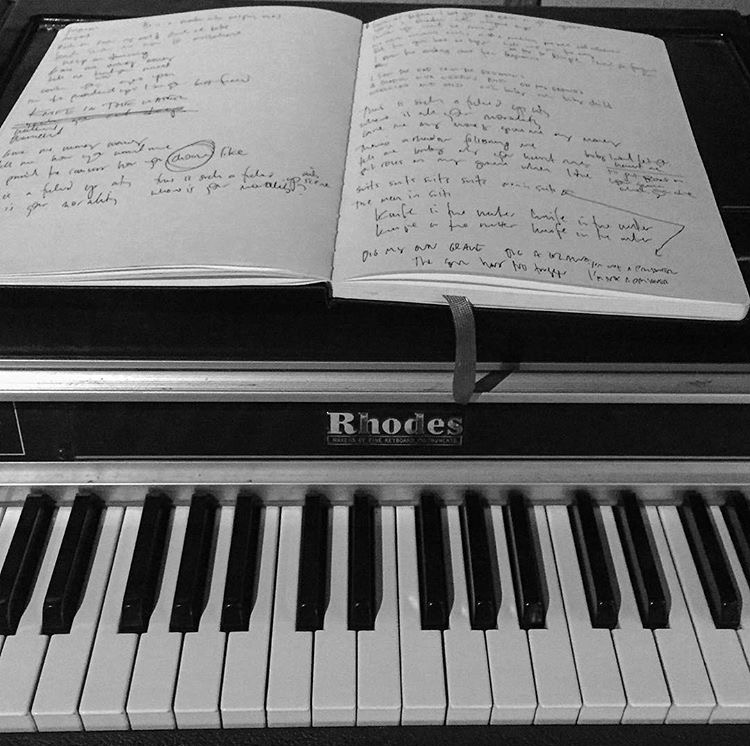 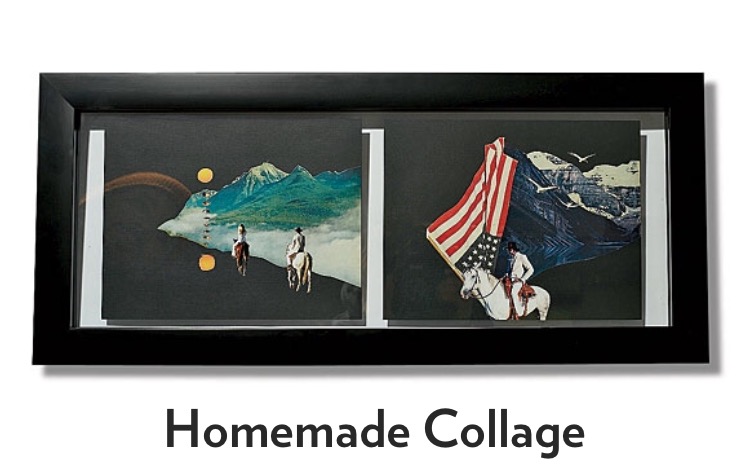